Warning: "continue" targeting switch is equivalent to "break". Did you mean to use "continue 2"? in /homepages/37/d582376426/htdocs/clickandbuilds/VGlobalTech/wp-content/themes/jupiter/framework/includes/minify/src/Minifier.php on line 227
 Annual Non-Ad Valorem Assessments - KBar Ranch CDD 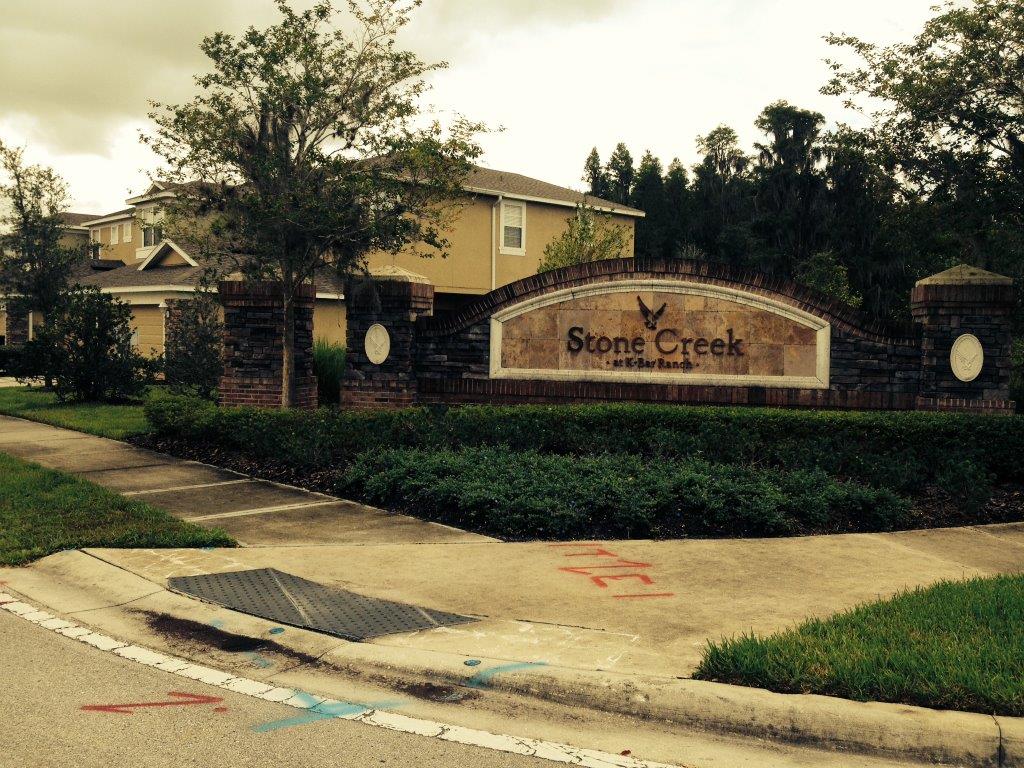 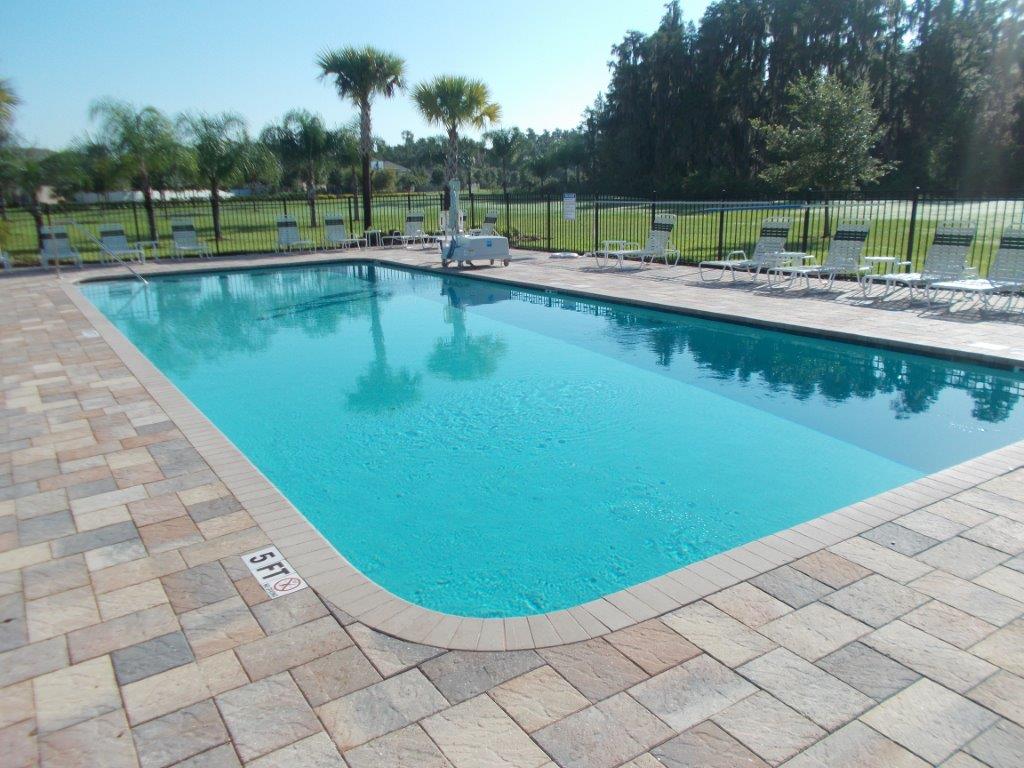 The operations and maintenance assessment (“O&M Assessment”) is the second component that makes up the non-ad valorem assessments property owners within the District will see on their annual tax bill from Hillsborough County.

The link below is to the chart which depicts the O&M Assessments for the current Fiscal Year, which runs from October 1, 2014 through September 30, 2015. It is important to know that O&M Assessment is variable depending upon the annual Operations and Maintenance Budget adopted for a given fiscal year.

The District’s Debt Assessments and operation and maintenance assessments (discussed below) may appear on that portion of the annual real estate tax bill entitled “non-ad valorem assessments,” and will be collected by the Hillsborough County Tax Collector in the same manner as county ad valorem taxes. Each property owner must pay both ad valorem and non-ad valorem assessments at the same time. Property owners will, however, be entitled to the same discounts as provided for ad valorem taxes. As with any tax bill, if all taxes and assessments due are not paid within the prescribed time limit, the tax collector is required to sell tax certificates which, if not timely redeemed, may result in the loss of title to the property. The District may also elect to collect the assessment directly.

Debt Assessments may be prepaid in full or a one-time partial payment at any time by landowners, subject to the Trust Indenture. Actual pay off figures must be requested and verified in writing by the District Manager.

We're not around right now. But you can send us an email and we'll get back to you, asap.