Warning: "continue" targeting switch is equivalent to "break". Did you mean to use "continue 2"? in /homepages/37/d582376426/htdocs/clickandbuilds/VGlobalTech/wp-content/themes/jupiter/framework/includes/minify/src/Minifier.php on line 227
 What is a CDD - KBar Ranch CDD 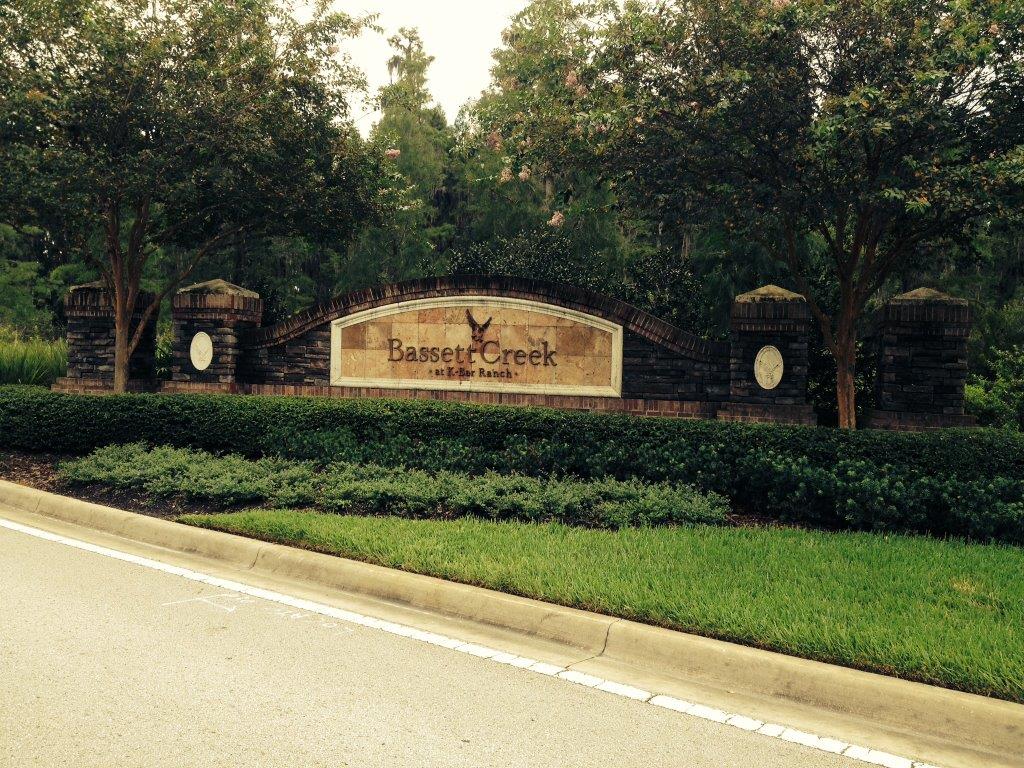 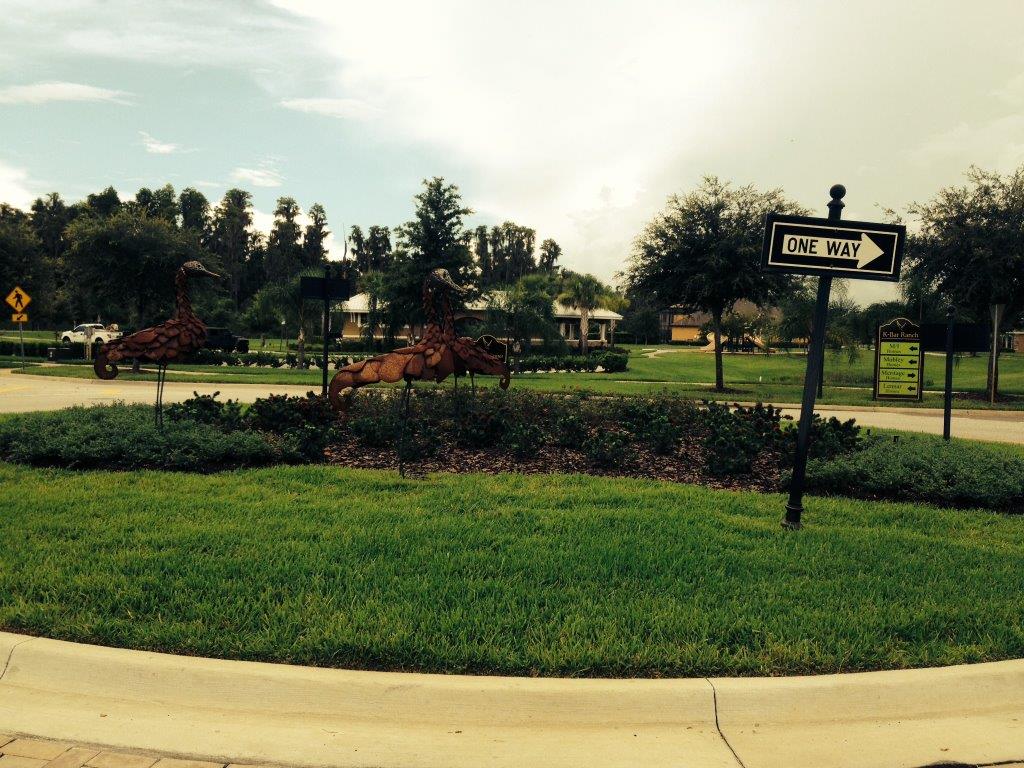 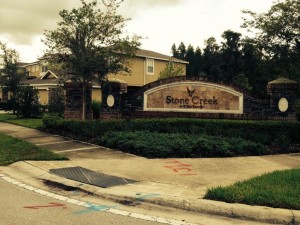 A District provides the “solution” to Florida’s need to provide valuable community infrastructure generated by growth, ultimately without overburdening other governments and their taxpaying residents. Community Development Districts represent a major advancement in Florida’s effort to manage its growth effectively and efficiently. This allows a community to establish higher construction standards, meanwhile providing a long-term solution to the operation and maintenance of the community’s facilities.

The K-Bar Ranch Community Development District (the “District”) is organized similar to other local governments in Florida, in that the legislative body is composed of a five-member board known as the Board of Supervisors. The Board establishes the policy of the District in accordance with Florida law. The Board, by law, must hire a District Manager and District Counsel. Staff members operate utilizing the same formalities as a County Administrator and County Attorney. The Board, through review of advertised Requests for Qualifications, ranks and selects a District Engineer to perform the engineering needs of the District. The District staff administers the operations of the District and implements the Board’s policies and contracts.

We're not around right now. But you can send us an email and we'll get back to you, asap.